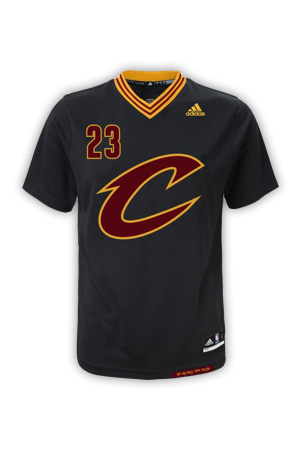 $ 33.00
BUY
Once publicly criticized and literally ripped by LeBron James, these jerseys seemed like a look that the Cavs would not wear often. However, in the 2016 NBA Finals as the Cavs trailed 3 games to 1, LeBron James requested to wear these jerseys for both games 5 and 7 where he and Kyrie Irving both played terrific and led the team and the city of Cleveland to its first major sports title in over 50 years. 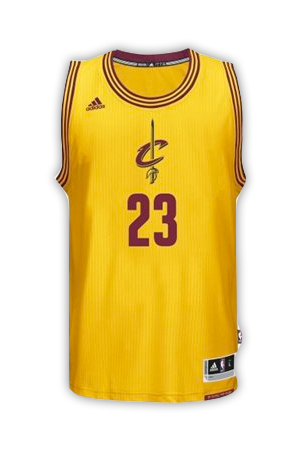 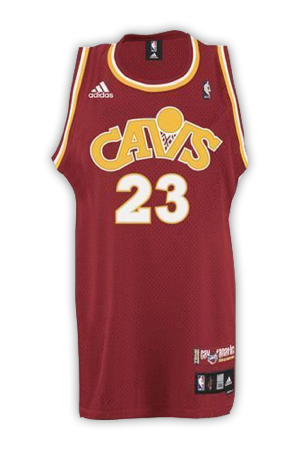