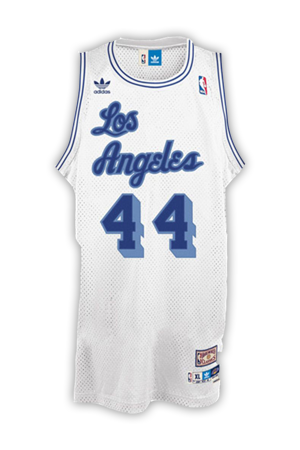 $ 33.00
BUY
After moving the franchise to Los Angeles in 1960, the Lakers debuted in their new city wearing these white and blue jerseys. They featured a completely new logo design and change in color scheme, but were still reminiscent of the previous Minneapolis style. The team enjoyed initial success in L.A. behind the leadership of hall of famers Jerry West and Elgin Baylor, appearing in the NBA finals 4 out of 5 seasons from '61-'66. 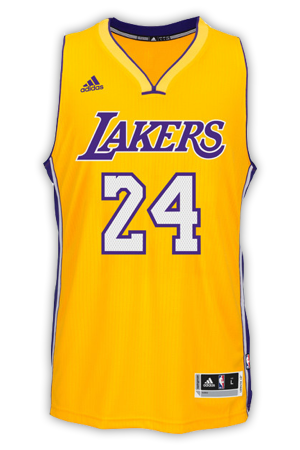 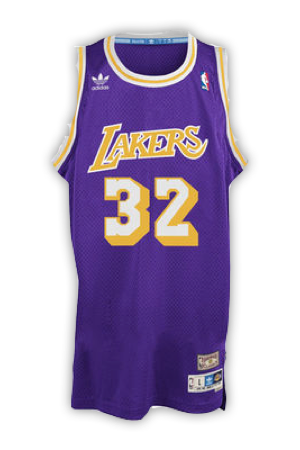