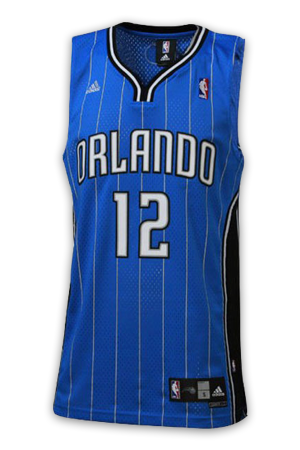 $ 33.00
BUY
Harkening back to their first days as an NBA franchise, the Magic re-adopted the pinstripe design style while updating the look for the modern era. With this return to their roots, the Magic defeated the LeBron James-led Cavs in the 2009 eastern conference finals on the way to the franchise's second all-time NBA finals appearance. 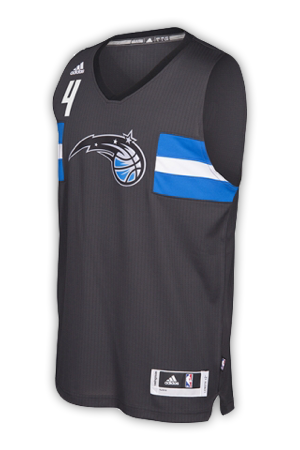 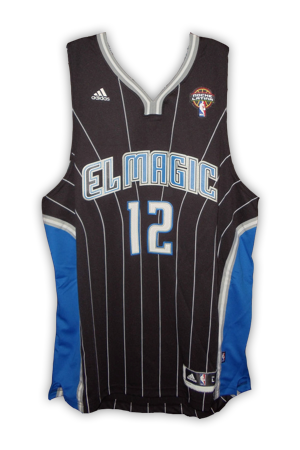