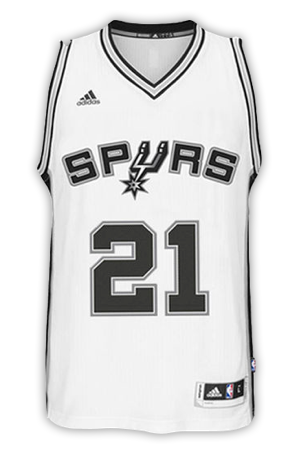 $ 33.00
BUY
Kicking off the David Robinson era, these jerseys featured simple updates to the established formula serving as a backdrop of major success for the franchise. This came in the form of number one overall pick, Tim Duncan (together with Robinson and head coach Gregg Popovich) who led the Spurs to a championship in 1999. This was just the beginning as Duncan, and future hall of famers Tony Parker and Manu Ginobili, would lead the franchise to another four championships. 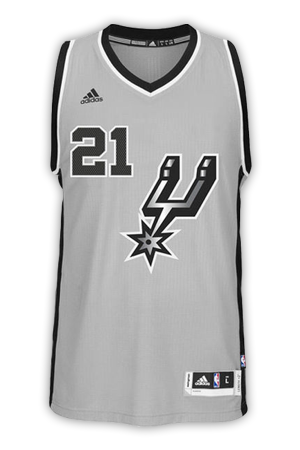 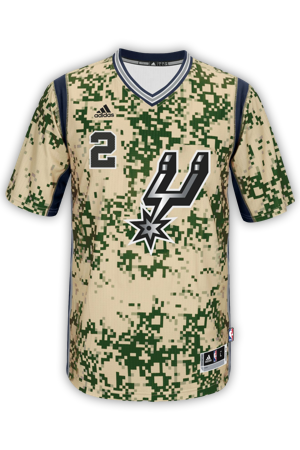