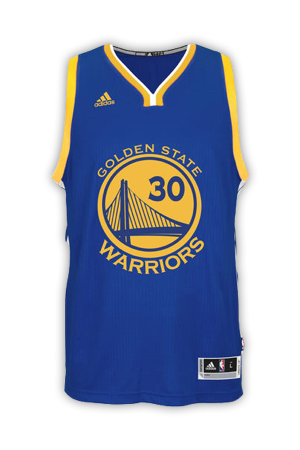 $ 33.00
BUY
Combining elements of the franchise's 60's and 70's styles, these jerseys feature a silhouette of the Golden Gate bridge on the front. This marked a new era for the Warriors as Stephen Curry began his ascent to NBA superstardom wearing this design. Curry, along with Klay Thompson, Draymond Green and head coach Steve Kerr, led the franchise to an NBA championship in 2015. 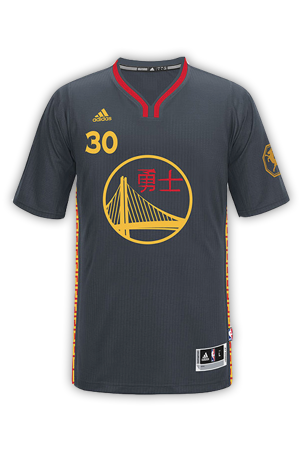 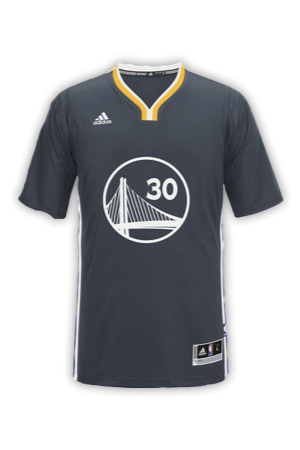